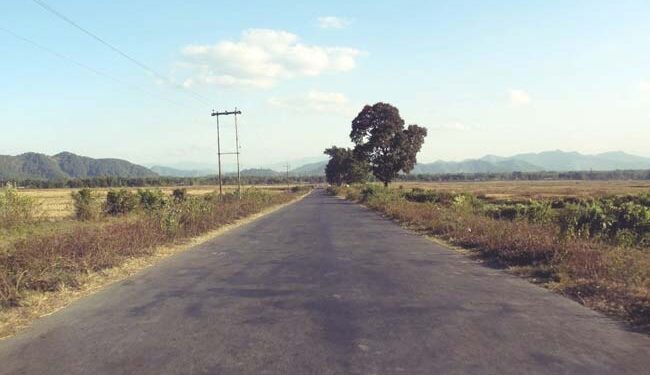 Manipur: In the Ukhrul district, the agitation continued in the form of an indefinite economic blockade. (File)

The All Tribal Students’ Union Manipur (ATSUM) “economic blockades” on two major national highways, which began on Friday, entered their second day today, with supplies from Assam being hit hard.

Several trucks from Assam were stranded on the Imphal-Dimapur highway (NH-2) and the Imphal-Jiribam highway (NH-39) when protesters blocked the roads with cobblestones.

The main requirement of ATSUM is the submission of the Manipur (Hill Areas) Autonomous District Council (Amendment) Bill 2021 in the Monsoon session of the state assembly for greater financial and administrative autonomy of the hill area and to ensure development on an equal footing with the valley areas of the state.

The student body appealed to the general public for cooperation and support for the movement to table bills. The agency also demanded the immediate release of the arrested union leaders.

In the Ukhrul district, agitation continued in the form of an indefinite economic blockade and the occupation of government buildings, the Tangkhul Katamnao Saklong (TKS) said, thanking the general public for the cooperation. 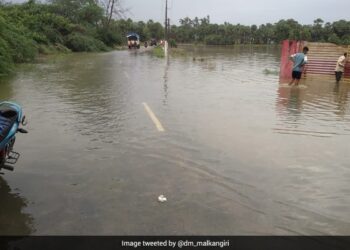 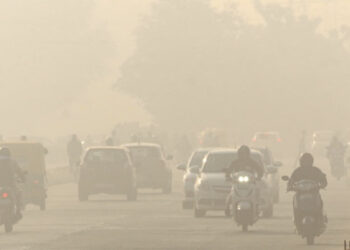 1 death per 1000 people attributable to PM2.5 pollution in Delhi: report 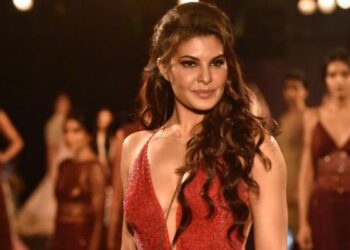 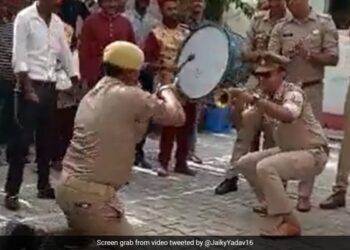 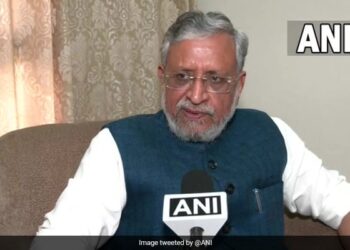