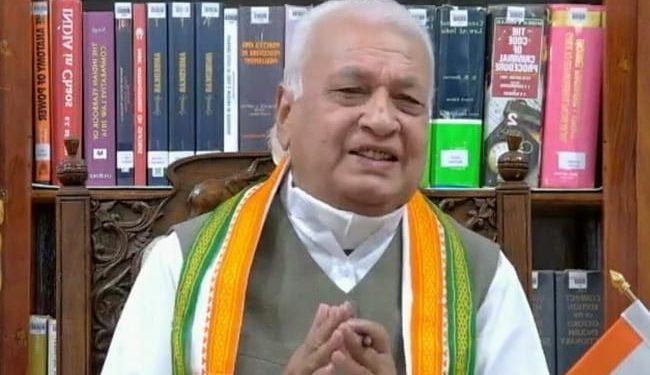 Kerala Governor Arif Mohammad Khan made remarks during the opening of a school in Kalan city.

Kerala Governor Arif Mohammad Khan on Saturday stressed the need to revive the ancient culture of India and restore the ‘Sanatan dharma’ principles by spreading good education in the country.

Governor Arif Mohammad Khan made comments during the opening of a school in the district’s Kalan town.

He said that Swami Vivekananda had said that the aim of human life is the acquisition of knowledge, and humility is the result of knowledge.

Anyone who is humble cannot be looked down upon, he added.