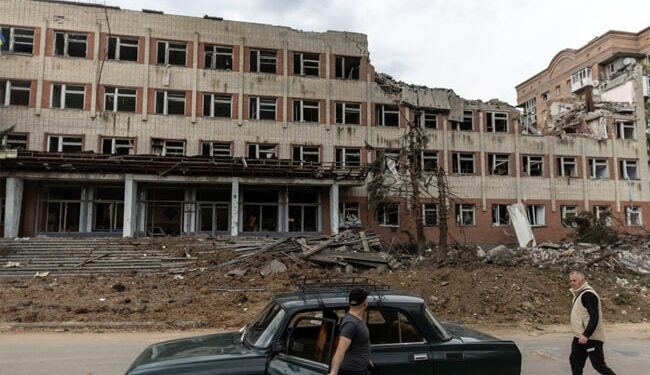 India said it wants an immediate end to hostilities and diplomacy to resolve the crisis.

India said on Tuesday that the leaders of the other members of the Quad group of countries understood their position on Russia’s conflict in Ukraine when they met in Tokyo.

“There was a general and good appreciation for India’s stance on Ukraine,” Indian Foreign Minister Vinay Mohan Kwatra told reporters in the Japanese capital.

He said India wants an immediate end to hostilities and diplomacy and dialogue to resolve the crisis. India is the only member of the Quad – which also includes the United States, Japan and Australia – that has not condemned Russia’s actions.