India supports a strong ASEAN with a central role in the Indo-Pacific: S Jaishnkar 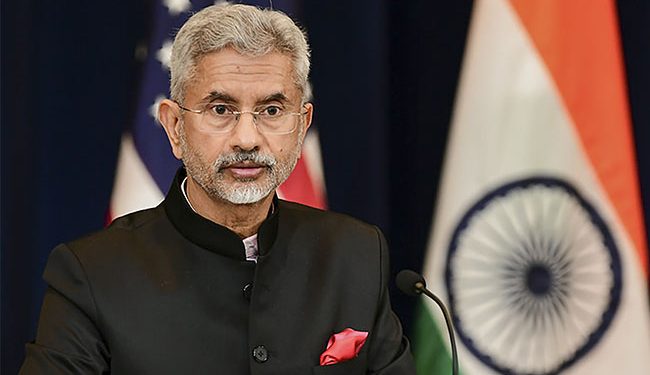 India fully supports a strong, united and prosperous ASEAN with a central role in the Indo-Pacific and both sides must set a new set of priorities as they follow the “difficult road” emanating from developments in Ukraine, Foreign Minister said S Jaishankar Thursday. †

In his opening address at a special meeting of the foreign ministers of India and ASEAN in Delhi, Jaishankar spoke of the “geopolitical headwinds” caused by the crisis in Ukraine and its knock-on effects on food, energy security, fertilizer prices and raw materials. such as logistics and supply chains.

India is hosting the two-day conclave to mark the 30th anniversary of its relations with the 10-nation Association of Southeast Asian Nations (ASEAN). The conclave is expected to largely look for ways to cope with the negative impact of the crisis in Ukraine on trade, economy and regional security, and to strengthen mutual ties on a broad basis.

In his remarks, Singapore’s Foreign Minister Vivian Balakrishnan criticized Russia for its invasion of Ukraine, saying that such actions, if left unchecked, could threaten the “entire system of peace and stability that we have relied on for the foundation of our growth, development and prosperity over many decades.”

Vivian Balakrishnan, the country coordinator for India in ASEAN, said Russia’s actions “has turned the international system of rules and standards and international law on which we all depend.”

Referring to the COVID-19 pandemic, Mr Jaishankar said it has not fully receded and much ground remains to be covered “as we move towards post-pandemic recovery”.

“This path has been made even more difficult with geopolitical headwinds we face due to developments in Ukraine and knock-on effects on food and energy security, as well as fertilizer and commodity prices, and logistics and supply chain disruptions” , he said.

He said ASEAN has always stood as a “beacon of regionalism, multilateralism and globalization” and has successfully carved out a niche for itself in the region and laid the foundations for the evolving strategic and economic architecture in the Indo-Pacific.

The foreign minister said there is strong convergence between ASEAN’s Outlook on Indo-Pacific (AOIP) and India’s Indo-Pacific Oceans Initiative (IPOI) and it is testimony to the two sides’ shared vision for the region.

“The role of ASEAN today is perhaps more important than ever, given the geopolitical challenges and uncertainties facing the world. India fully supports a strong, united and prosperous ASEAN, whose central role in the Indo-Pacific is fully recognised,” said Mr. Jaishankar.

“Under the current global uncertainties, as we evaluate our journey of the past 30 years and chart our path for the decades to come, it is important that we identify a new set of priorities while ensuring the early realization of our ongoing initiatives,” he added. he to it. †

The minister also delved into the evolution of ASEAN-India ties, stating that they are anchored in history, fueled by a common ethos and have stood the test of time, growing stronger with each passing decade.

“As we enter the fourth decade of our relationship, our ties must also respond to the world we face. A more connected India and ASEAN would be well positioned to foster decentralized globalization and resilient and reliable supply chains so needed by the international community,” he said.

ASEAN is considered one of the most influential groups in the region. India and several other countries including the US, China, Japan and Australia are the dialogue partners.

The ties were elevated to a strategic partnership in 2012. ASEAN is central to India’s East Policy Act and its vision of the wider Indo-Pacific. ASEAN includes Indonesia, Thailand, Vietnam, Laos, Brunei, the Philippines, Singapore, Cambodia, Malaysia, and Myanmar. 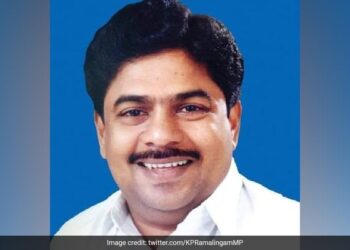