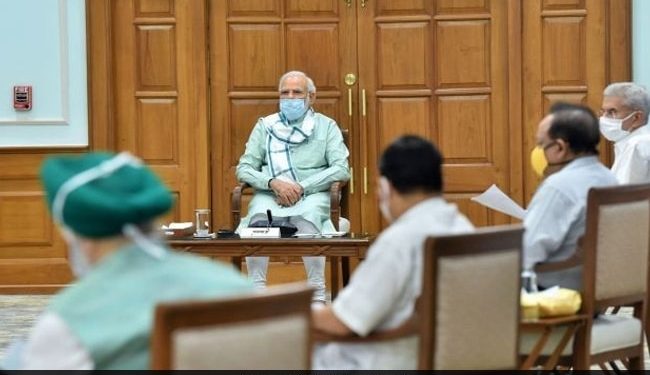 The bill is likely to be introduced during Parliament’s current budget session.

The Union cabinet has been informed that it has approved draft legislation to provide a regulatory framework for India’s research activities in Antarctica and to protect the environment on the icy continent.

The Indian Antarctic Bill, which is being implemented by the Ministry of Earth Sciences, is also expected to help India fulfill its obligations under the 1959 Antarctic Treaty, the 1982 Convention on the Conservation of the Living Resources of the Antarctic and the Protocol on Environmental Protection in the Antarctic Treaty of 1998.

The bill is likely to be introduced during Parliament’s current budget session.

The Indian Antarctic Program, which began in 1981, has completed 40 scientific expeditions and built three permanent research base stations in Antarctica: Dakshin Gangotri (1983), Maitri (1988) and Bharati (2012).

India also plans to build another research facility to replace Maitri, who survived his life and structural integrity.

The Ministry of Earth Sciences recently told a parliamentary committee that the Maitri research facility had been seriously compromised and needed immediate replacement.

It had said that several international committees had said the facility was not environmentally friendly.

The ministry had said efforts were underway to upgrade Maitri’s research facility.