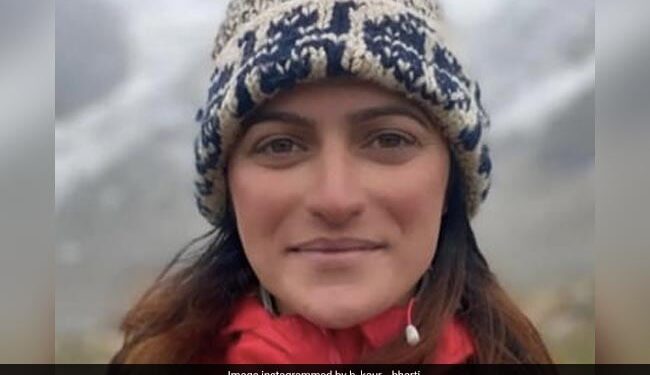 A 27-year-old Indian woman set a record on Thursday by conquering two mountain peaks in Nepal above 8,000 meters in two weeks.

“Having successfully climbed the mountaintop, she has arrived at Camp III and is now descending to base camp,” Sherpa said.

Previously, she had climbed Annapurna I (8,091 m) on April 28. This is Sherpa’s second peak of over 8,000m this season, according to Sherpa.

“Now she is preparing to try the highest mountain in the world, Everest and Lhotse (8,516 m) soon,” he said.