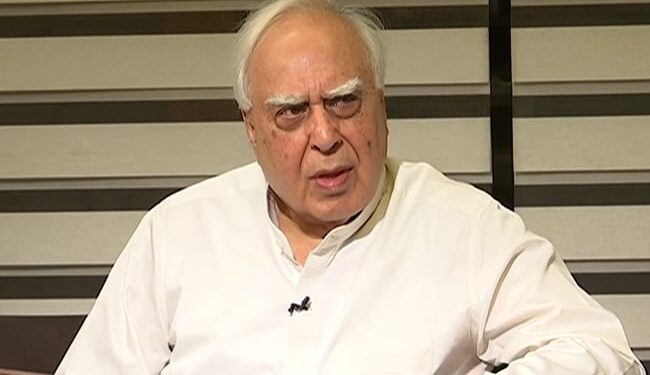 Kapil Sibal has submitted his nomination for Rajya Sabha as an independent candidate.

New Delhi:
Congress leader and former union minister Kapil Sibal resigned from the party today. He submitted his nomination to the Rajya Sabha as a Samajwadi Party-backed independent candidate from Uttar Pradesh.

Here are key quotes from Kapil Sibal’s interview with DailyExpertNews: