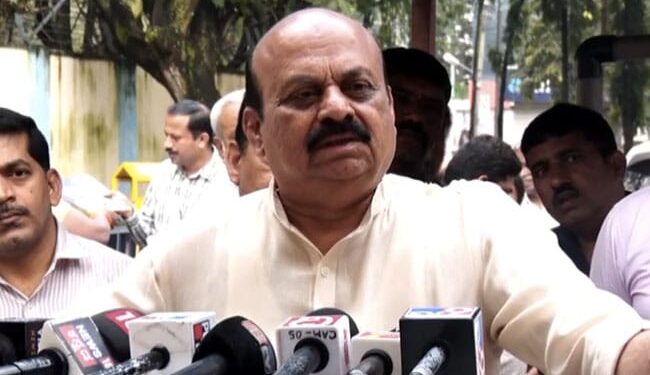 The winner of the Asian Games and the Commonwealth Games will get jobs in Group B, Basavaraj Bommai said.

Karnataka chief minister Basavaraj Bommai said on Tuesday that the state cabinet will approve the direct recruitment of athletes into government jobs.

The recruitment will be done through the Selection Committee headed by the Additional Chief Secretary of the Ministry of Sports and also to give Group-A jobs to the winners of the Olympic and Paralympic Games who hold a diploma.

Speaking at an event organized to present the Ekalavya Sports Awards and other sports awards attended by Governor Thawar Chand Gehlot on Tuesday, the Prime Minister said that Asian Games and Commonwealth Games winners and diploma holders will receive Group B jobs. will get; for those who have won medals in other sporting events, Group C and Group D jobs are given.

“No other state has the policy of giving jobs to sportsmen except Karnataka,” he said.

Mr Bommai said the government has adopted 75 athletes since August 15 this year and will train them for the next Paris Olympics.

“They receive training from good coaches for four years and also provide facilities to further their studies. For this, the government has spent Rs 10 lakh each and more money will be given as needed. The athletes must show good performance in the Commonwealth, Asian Games and Olympic Games,” he said.

The Chief Minister said young athletes are the assets of a country and success is guaranteed if they work hard and with integrity.

“Both state and central governments have given it importance. Sport will develop as a hobby and then it will be regarded as a symbol of nationalism. Each country will be identified by its achievements in sports. Prime Minister Narendra Modi has several steps to bring sports to the national mainstream. In the name of ‘Khelo India’, ‘Fit India’ and ‘Jeto India’, a lot of awareness is created about the sport. This helped the country to win more medals in the previous Olympics Games. India has also performed well at the Paralympic Games,” said Bommai.

He further said that youth policy will be used for the development of youth empowerment and sport and that both will be given due importance.

“The drive to win is a must in sports and no one should play to lose. A positive frame of mind will help them to win every game. Two percent of the posts are reserved for the athletes in the Ministry of Interior. There are some leaders and administrators to prioritize sport and this will help implement such policies,” he added.