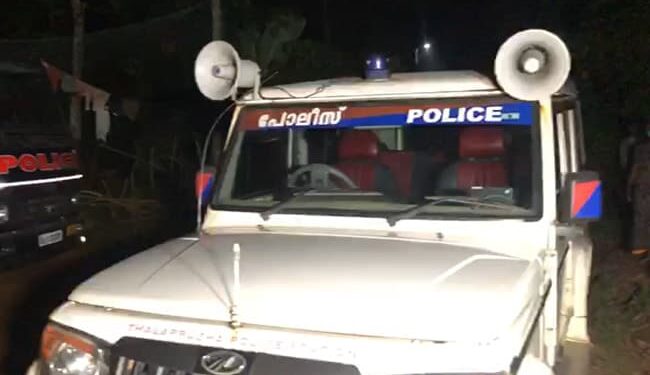 Kerala Police also registered a case against the District President of the Popular Front of India, Alappuzha.

“These were the people who repeated the slogans of the child. Two people were previously arrested,” Kerala police said.

The Kerala Supreme Court has ordered police to take appropriate action against the Popular Front of India over alleged provocative slogans in connection with the May 21 demonstration in Alappuzha.

Erattuepetta resident Anas, who carried the underage boy on his shoulders, was the first person to be arrested in the case.

This came as a direct threat to the Hindu and Christian populations in Kerala, with PFI warning the death penalty if they do not follow the rules.

Kerala Police on Tuesday registered a case against PFI Alappuzha District President Nawas Vandanam and District Secretary Mujeeb in the issue of hate speech under Section 153A of the Indian Penal Code (IPC).