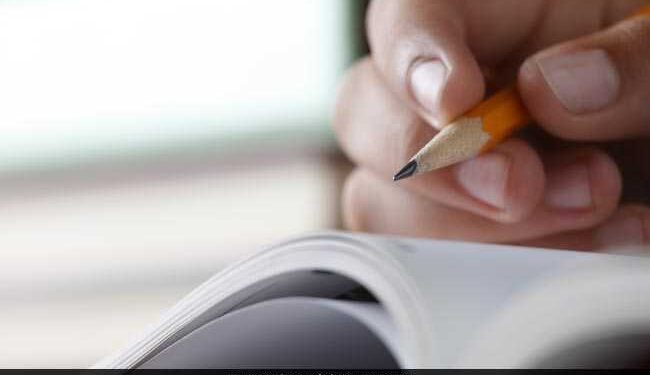 The student congratulated himself on the exam result of class 10. (Representative photo)

A teenager in Kerala has installed a flex board in front of his house to congratulate himself on passing the class 10 board exam. The gesture impressed the state’s education minister, who wished him success in life.

The minister, V Sivankutty, posted a photo of the teen’s flex board on his official Facebook page, which shows the boy wearing sunglasses.

According to Google translation of the minister’s post in Malayalam, the boy’s name is Jishnu. Sivankutty went on to say in the post that he loved the way the teen celebrated his success “that’s why this post”.

“We will provide all the support for learning-related activities. The boy himself said in the flex board that history will change when people come. I hope so too. I also wish him success in the exams of life,” he continued on facebook .

The Kerala Class 10 results for the 2022 Secondary School Leaving Certificate (SSLC) exam were announced on 15 June.

The board of Kerala had conducted the Class 10 exams offline between March 31 and April 29.

No fewer than 44,363 students obtained an A-plus, according to the results announced earlier this month.