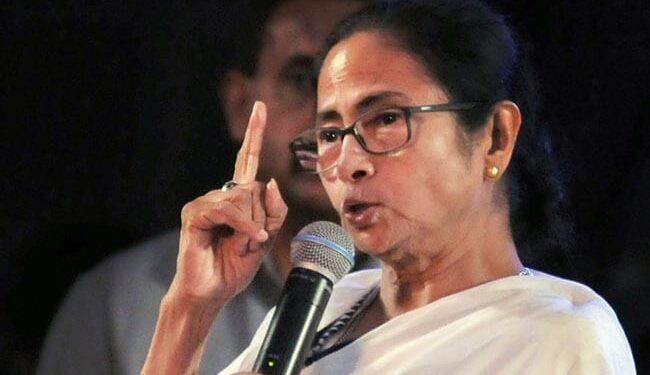 St Xavier’s University in Kolkata will award an honorary DLitt to Mamata Banerjee, Chief Minister of West Bengal, for her contribution to higher education in the state.

Vice Chancellor Father Felix Raj told Press Trust of India that the Chief Minister’s (CMO) office has given its approval to the varsity’s proposal to confer her DLitt (Doctor of Letters) at the annual convocation on February 6 next year .

“We have received her official approval. Also, she made the announcement herself in the state assembly on Friday. We would like to award her the honorary DLitt for her role in the dissemination of higher education,” he said.

He also said that the varsity wanted to honor her, as she contributed greatly to the founding of the institution in 2017.

The private university was established in New Town near Kolkata on a piece of land given during Trinamool’s reign.

In January 2018, the state-run Calcutta University presented an honorary DLitt to the Chief Minister in recognition of her social service.