“Let’s not talk about this nonsense”: Nitish Kumar on loudspeaker row 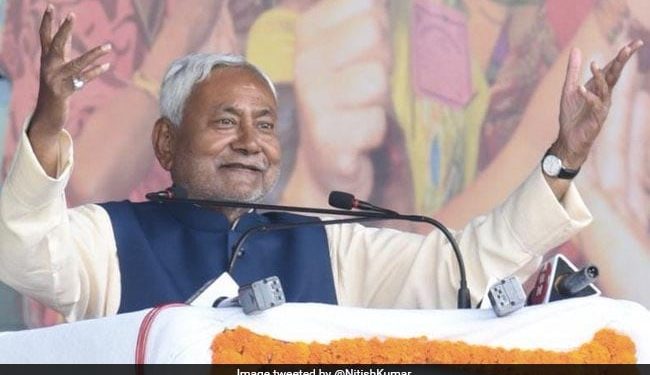 Nitish Kumar responded with thinly veiled disgust at the controversy.

Bihar Prime Minister Nitish Kumar on Saturday dismissed the controversy surrounding the use of loudspeakers in places of worship, claiming that his government does not interfere in religious practices.

Speaking to reporters in this remote district of northern Bihar on the sidelines of a party, Mr Kumar responded with barely concealed disgust at the controversy.

“Let’s not talk about this nonsense. It is known to everyone that in Bihar we do not get involved in religious practices of any kind. Of course some people think it is their business to make a fuss and they stick to it,” he said. he. said.

His comments came close to demands from BJP leaders in the state that Bihar follow the “Yogi model” of neighboring Uttar Pradesh, where thousands of loudspeakers have recently been removed from places of worship, citing health risks from high-decibel noises.

Mr Kumar’s statement could be seen as an indirect rejection of BJP leaders such as Janak Ram, his cabinet colleague, who had claimed on Friday that the crackdown “in the country’s largest state (UP)” would certainly affect Bihar. .

The prime minister, a socialist, has tried to adopt an ideological stance that differs from the BJP, despite his alliance with the saffron party dating back to the 1990s. 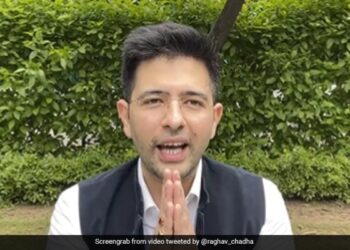 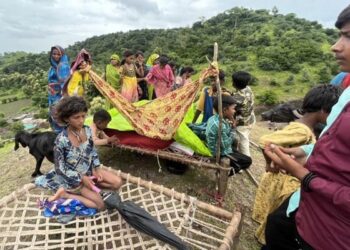 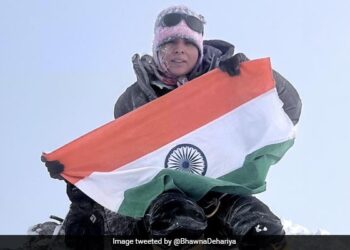 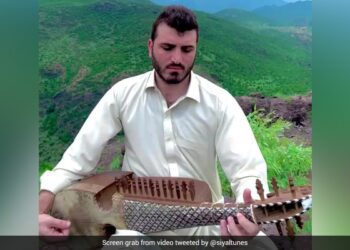