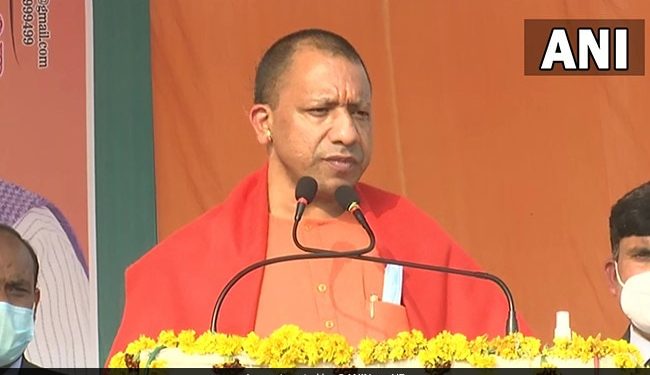 At least 14 people were killed and another 16 injured after being struck by lightning in separate incidents in Uttar Pradesh on Wednesday, officials said.

Chief Minister Yogi Adityanath announced a financial aid of Rs 4 lakh each to the families of the people who have died, they said.

According to the details provided by the assistant commissioner’s office, four lightning deaths were reported from Banda, two from Fatehpur and one each from Balrampur, Chandauli, Bulandshahr, Rae Bareli, Amethi, Kaushambi, Sultanpur and Chitrakoot districts.

Mr Adityanath expressed his grief at the deaths and ordered the concerned district magistrates to immediately provide Rs 4 lakh to the families of the victims, the statement said.

The prime minister also instructed officials to ensure that the injured receive proper treatment, it added.