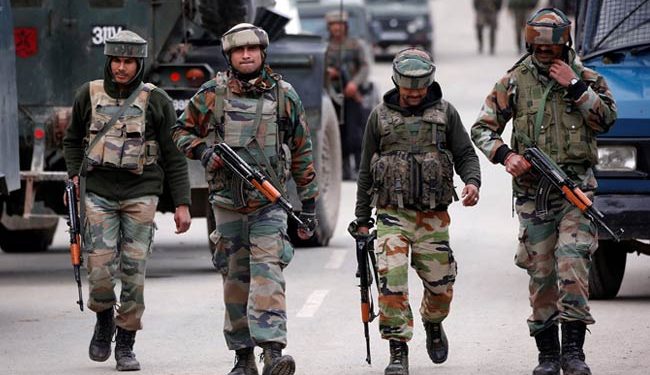 Three terrorists have been shot dead by security forces in Pahalgam in Jammu and Kashmir, which falls under Anantnag district – a major route of the Amarnath yatra.

Of the three terrorists shot dead today, one was among the longest-surviving Hizbul Mujahideen terrorists, police said.

Ashraf Molvi (one of the oldest surviving #terrorist from HM #terror outfit) along with two other terrorists. #Successful#operation on yatra route is a big #good luck for us: IGP Kashmir https://t.co/k8uololRrT

“Ashraf Molvi (one of the oldest surviving terrorists of the terrorist group HM) has been killed along with two other terrorists. A successful operation on the Yatra route is a great success for us,” police inspector general Vijay Kumar tweeted.

Pahalgam, a tourist resort in southern Kashmir, also serves as one of the base camps for the Amarnath yatra, which kicks off on June 30 after a two-year hiatus.