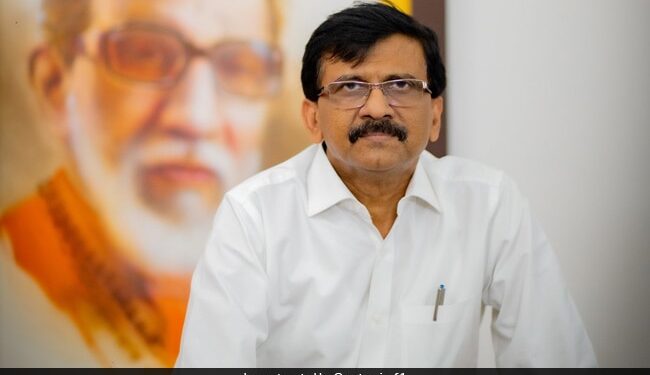 “Sanjay Raut’s motive behind raking up the month-old issue of 19 bungalows seems questionable,” he said.

Patil said the question is whether Raut, a Rajya Sabha MP, was doing this at the behest of someone to weaken the foundation of “Matoshree”, Thackeray’s private residence in the Mumbai suburb of Bandra.

“Sanjay Raut’s motive for raising the month-old issuance of 19 bungalows (in Korlai village in Raigad district) seems questionable. By raising the issue, it remains to be seen whether he is trying to weaken Matoshree. that all of this is done at someone’s direction,” the former minister of state said.

BJP leader Kirit Somaiya on Wednesday claimed that at a recent press conference, Raut deliberately referred to the old controversy over “bungalows” in Korlai village, as he harbored a “grudge” against the Chief Minister and his family members for not supporting him when certain accusations were leveled against him.

The Sena MP has questioned the very existence of “bungalows” repeatedly mentioned by Mr Somaiya.

On Tuesday, Mr Raut had launched a personal attack against Mr Somaiya, who has leveled a slew of allegations against leaders of the Shiv Sena and those of other parties in the ruling Maha Vikas Aghadi alliance in the state.