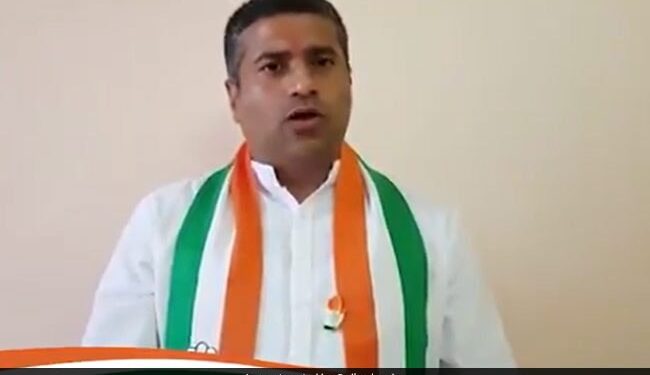 A congressional MLA from Madhya Pradesh’s Betul district on Friday accused police of spying on politicians, police officers, journalists and businessmen and called for an investigation into the matter.

Mr Daga said his call detail records (CDR) and those of other public officials, police officers and journalists were obtained by the police.

Congress leader said he has written to Police Director General Vivek Johari to investigate the matter.

“I have information about the Betul Police Department that has obtained CDRs from representatives, police officers, business people and media,” the MLA said in its letter.

“I had also previously informed senior officers about the case. Now a Bhopal-level fair investigation is again being requested so that the truth can be revealed,” he wrote.

CDRs are only obtained after a criminal offense is registered to strengthen the prosecution’s case, he said.

“The police have not obtained Daga’s CDR or that of a public representative. The allegations against the police were unfounded and the Betul police deny them,” the official said.