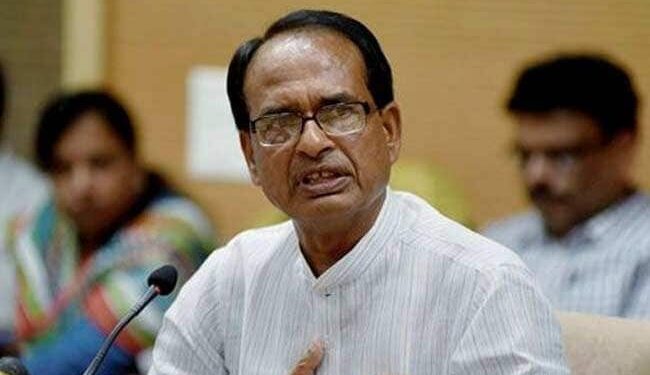 Madhya Pradesh Chief Minister Shivraj Singh Chouhan held a review meeting on Tuesday for the recruitment of 1,12,724 posts in various government departments in the state at CMO, Bhopal.

At the review meeting, it is said that the process has started to fill the vacant government posts in the state. These posts will be filled by August 2023 at the latest. In November, work was done at a rapid pace. A necessary process is being followed to fill some 60,000 vacancies.

CM Chouhan said, “Filling the vacant posts will make working easy and it will also bring happiness to the youth. Labor Day is organized every month and with it the pace of new investment has also increased. This is the first time that so many posts are being filled in the government and private sector in the state. Many big industries are coming into the state. Investors are coming here all the time to establish industries.”

CM Chouhan has said that the initiative has been taken to deliver letters of appointment to 6,000 Ministry of Interior agents in the government sector. In addition, the process is underway to fill the vacant posts of the departments in the General Administration and the posts in the public enterprises of the state.