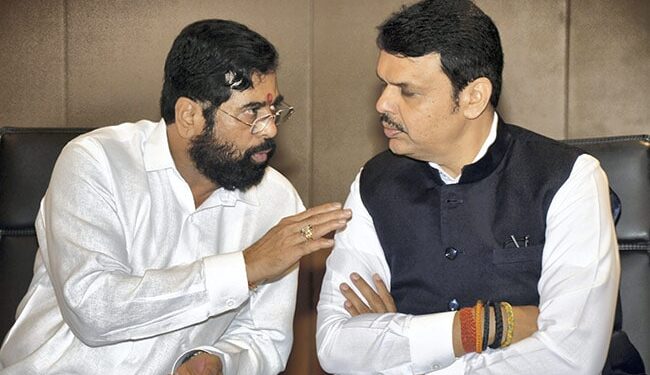 New Delhi:
The election for Maharashtra speaker’s post is considered a semi-final ahead of tomorrow’s vote when Eknath Shinde’s government should prove its majority