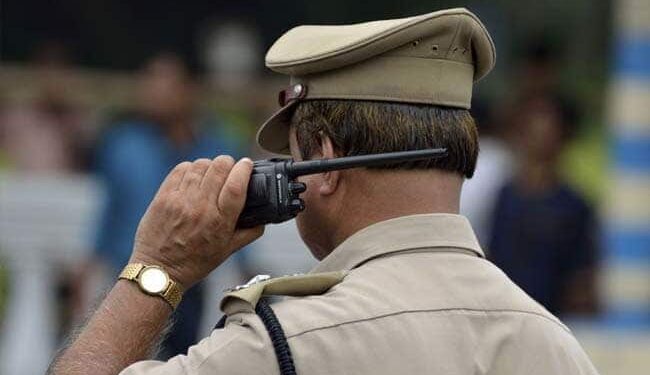 Police have filed a case against accused Ramesh for murdering her mother-in-law.

A man allegedly stabbed his mother-in-law to death in Andhra’s Kakinada neighborhood after failing to find his wife, who left him months ago, with her, a police official said on Wednesday.

The suspect has been identified as Ramesh, who is currently in hiding, and the deceased as Venkataramanamma.

According to the Pithapuram police sub-inspector, Shanker Rao, Ramesh’s wife, Divya, left him five months ago after her husband’s doubts about her, after which she came to stay with her mother.

“Ramesh had doubts about his wife, so she came to her mother’s house. Today, Ramesh angrily went to his mother-in-law’s house where he could not find her wife Divya who went to Hyderabad to study. He had quarrel with his mother – in-law and later killed her with a knife,” said the officer.

The police have registered a report against the suspect and are trying to arrest him.

The remains of the deceased have been sent for postmortem.