“Many attempts to destroy Shiv Sena have all failed”: Uddhav Thackeray 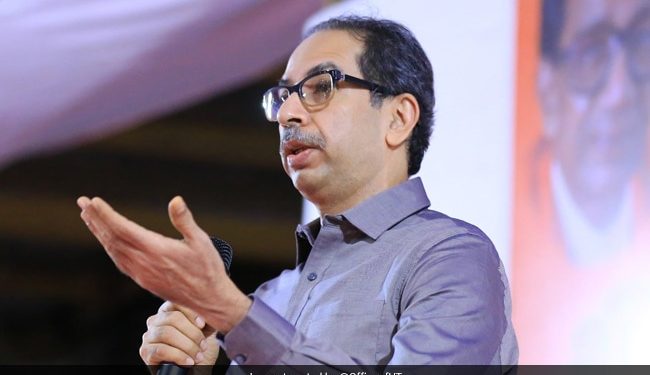 He praised the hard work and sacrifices made by the loyal Shivsainiks to keep the party strong.

“This film highlights the rise of the Shiv Sena and what loyalty means to ordinary Shivsainiks,” added Thackeray.

Marathi actor Prasad Oak plays the lead role of Anand Dighe. The film is slated for release on May 13.

Dighe, the unit chief of Shiv Sena’s Thane district, was a grassroots leader with a large fan base. He was popularly known as Dharmaveer and an alter ego of Sena founder Bal Thackeray.