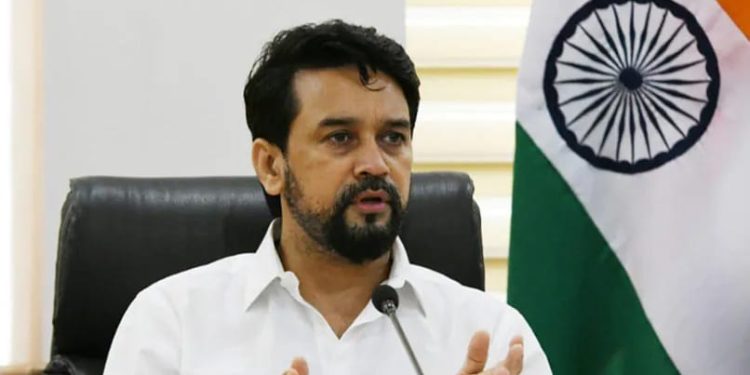 He added that the government will not shy away from such measures in the future.

“The central government blocked 22 YouTube channels, 18 were operating from India and 4 were from Pakistan. We have also blocked such channels before, the total number of channels blocked stands at 78,” said Mr Thakur.

He added that the government will not shy away from such measures in the future.

“These channels were involved in spreading misinformation affecting India’s sovereignty, national security and relations with other countries. They spread fake news about the pandemic and crisis between Russia and Ukraine. We will take such measures in the future don’t shy away from,” he said.

The Ministry of Information and Broadcasting, using emergency powers under the IT rules, has issued 2021 orders to block 22 YouTube-based news channels, three Twitter accounts, one Facebook account and one news website for spreading disinformation related to to the national security of India. and foreign relations.