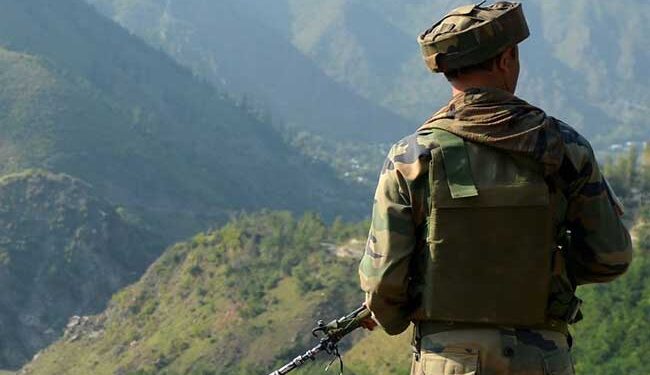 The units of the Territorial Railway Army were established in 1949 as an auxiliary force. (Representative)

However, the Railway Engineer Regiment (Territorial Army) in Jamalpur will be retained for an operational role along the New Jalpaiguri-Siliguri-Newmal-Alipurduar-Rangiya route, it said.

The units of the Territorial Army of Railways (TA) were established in 1949 as an auxiliary force under the Territorial Army Act of 1948, for the maintenance of railway communications in forward areas during active hostilities and the maintenance of essential rail transport in the country in peacetime when necessary. is needed. These are mainly manned by the serving railway personnel with the assistance of a small core of permanent personnel from the regular army.

The ministry said a committee of three executive directors/chief director has been formed to review the existing functional arrangement of six territorial army regiments of railway engineers.

The committee has reassessed the operational requirements of Railway TA Regiments.

“On the basis of the recommendations of the above committee and with the agreement of the Ministry of Defense and the Directorate General of the Territorial Army, the Ministry of Railways has decided to disband five Territorial Army regiments of railway engineers in Jhansi, Kota, Adra, Chandigarh and Secunderabad Retaining one Railway Engineer Regiment (TA) in Jamalpur for its operational role along the New Jalpaiguri-Siliguri-Newmal-Alipurduar-Rangiya route (361 km) to provide the critical rail link through the Siliguri Corridor and beyond to Rangiya as proposed by the Ministry of Defense,” the statement said.

The dissolution process must be completed by the Directorate-General for Territorial Army within a period of nine months from the date of issuance of the letter from the Ministry of Railways of June 3, 2022, and the modalities for this should be elaborated by DGTA in consultation with Ministry of Railways. Railways and Ministry of Defence, it said.