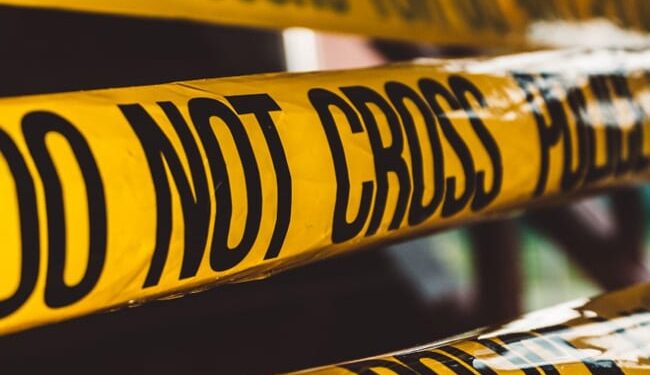 The girl’s shoes were also found scattered in the area, police said. (representative)

The body of a 10-year-old missing girl was found on Saturday in an agricultural area in Pilibhit, police said.

The dead, identified as Anam, went missing on Friday after she went to a fair with her uncle and other relatives, they said.

The family of the minor found her body with injuries in a field outside Madhopur village, said Superintendent of Police Dinesh Kumar Prabhu.

The girl’s shoes were also found scattered in the area, he said.

According to the family, old enmity is the reason behind the incident, the SP said, adding that the body has been sent for post-mortem and further investigations are underway.