More than 100 stranded passengers flown over in J&K, Ladakh 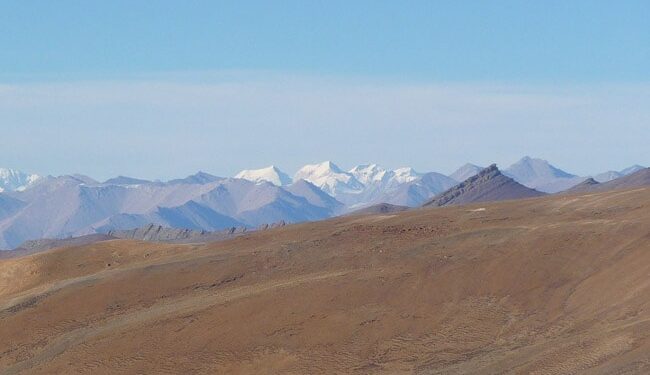 More than 100 stranded passengers and the body of a doctor were flown in from J&K, Ladakh. (representative)

More than 100 stranded passengers and the body of a doctor were flown Saturday between the two union areas of Jammu and Kashmir and Ladakh, an official in Jammu said.

The IAF regularly operates C-17, C-130 and AN-32 aircraft to transfer stranded passengers between J&K and Ladakh in view of the closure of the 434-km Srinagar-Leh National Highway due to heavy snowfall in January.

Ali said nine passengers, including the body of senior gynecologist Kaneez Fatima, were flown from Jammu to Kargil and one passenger from Srinagar to Kargil in a Mi-17 Pawan Hans helicopter.

Seven other passengers were flown from Kargil to Srinagar, he said.