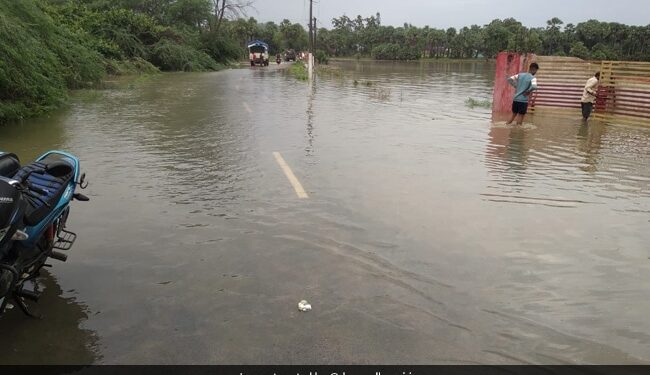 More than 60,000 people were evacuated to safe places on Wednesday, the official said.

More than 4.67 lakh people in 1,757 villages in 10 districts of Odisha have been affected by the flooding situation so far due to the heavy rainfall in the state, Special Relief Commissioner Pradeep Kumar Jena told Wednesday.

He further stated that more than 60,000 people had been evacuated to safe places on Wednesday evening.

“The administration is on alert. If necessary, we will evacuate more people. Those who are being evacuated will be given food and water,” the official said.

He further said: “Wednesday night is crucial as the peak flood will pass through low-lying areas of Cuttack, Jagatsinghpur, Kendrapada and Puri districts, after which the water level is likely to start to fall from tomorrow.”

Meanwhile, the state government has asked the district education authorities of the flood-affected districts to make the school buildings available for shelter and relief.