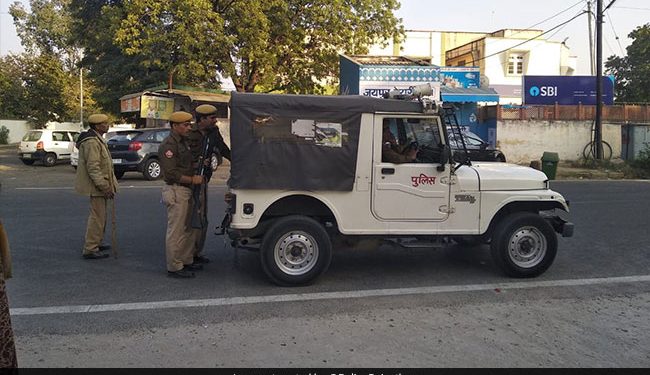 The suspension order issued by Home Ministry Joint Secretary (Police) Jagveer Singh does not specify any reason for the action.

However, it is believed he was suspended for negligence in the case of tailor Kanhaiya Lal, who was previously threatened and then brutally murdered by two cleaver-wielding men over a controversial post on Tuesday.

Udaipur Range IG and the Superintendent of Police of Udaipur were transferred Thursday evening. 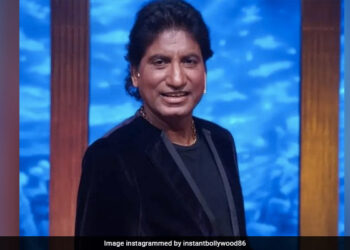 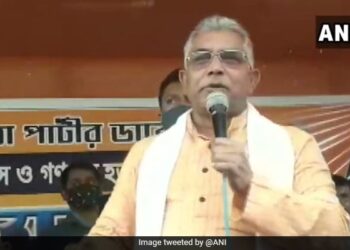 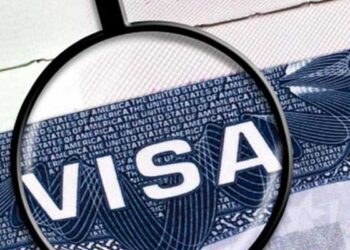 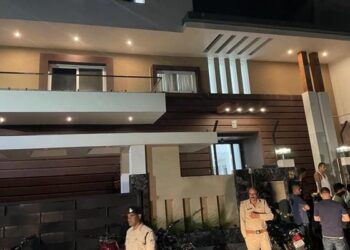 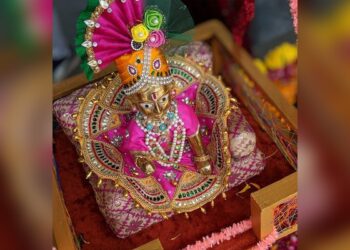