Naveen Patnaik’s Party Vs BJP on Bypoll Campaign in Odisha 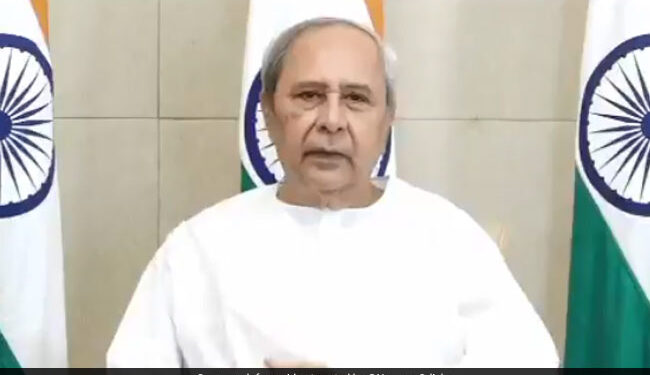 Bypoll from Odisha: The BJD claimed that BJP leaders were threatening its workers. (File)

A BJP delegation led by its general secretary Lekhashree Samantasinghar has petitioned Odisha’s Chief Electoral Officer (CEO) alleging that the BJD has used government officials to campaign for the ruling party’s candidate in the Dhamnagar Assembly bypoll.

The BJD claimed in its petition to the CEO that BJP leaders were threatening its workers for fear of defeat in the elections. The party urged the CEO to step up surveillance and ensure free and fair elections in the constituency.

“A number of officers are campaigning for the BJD candidate even though they receive salaries from the state treasury,” Ms Samantasinghar said.

She also said two government officials were identified wearing BJD scarves on their shoulders while campaigning. “We demand strict action against the erring officials,” she said.

With barely a day left to campaign for the November 3 poll in Odisha’s Dhamnagar Assembly segment, both the ruling BJD and BJP have stepped up their vote-seeking efforts.

The Dhamnagar Assembly constituency has witnessed high-tension campaigns by leaders of the BJD, Congress, BJP and independent candidates.

“The people will bless Congress, which set up more than a dozen hospitals in Dhamnagar during his rule for the BJD government,” Pattnayak said.