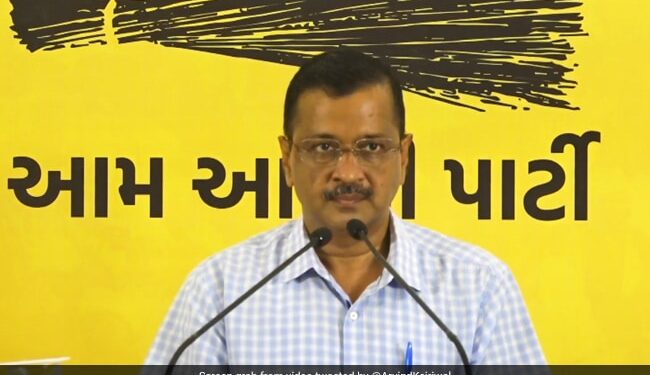 Delhi’s chief minister Arvind Kejriwal on Tuesday called for a “Bharatiya” or indigenous education system in the country instead of the one inherited from the British.

At a town hall meeting with parents and teachers here as part of his campaign for the upcoming parliamentary elections in Gujarat, the leader of the Aam Aadmi Party (AAP) also said that India should become a destination for students from all over the world, as Nalanda University was in ancient times.

A program participant asked whether the textbooks prepared by the National Council of Educational Research and Training (NCERT) should be changed.

“Not just NCERT books, but the whole content needs to be changed. There is a need for a Bharatiya education system in the country by abolishing the British education system,” he said.

The country made a mistake in not abolishing the old education system after 1947, Kejriwal said.

“The whole education system has been left to us by the British. It is the system that Macaulay prepared in the 1830s so that we could serve them by becoming clerks. I respect all freedom fighters, but when the country became independent we should have preparing a new education system for independent India by abolishing the old British education system,” he said.

His government in Delhi is working on this, Kejriwal added.

“For example, our children start looking for a job after graduation. We need a system to prepare students who do not look for a job but offer jobs. We started the system in Delhi. For the 11th and 12th students, we are started teaching them how to do business,” he said.

Students in Delhi schools are also learning patriotism and how to become a good person, the AAP leader added.

“India became independent 75 years ago. Despite having the best engineers and doctors, our country has lagged behind. Today, our children go to Ukraine for medical training, which is a shame,” he said.

“Students from all over the world came to study at Nalanda University in ancient India…Today our students are going abroad,” said Mr. Kejriwal, adding that foreign students should come to India rather than the other way around.

About 1,100 students from the government schools in Delhi passed NEET and IIT-JEE for admission to medical and engineering colleges, he added.

“I am fully convinced that education is one thing that can rid the country of poverty. If we give our children a good education, our country will no longer remain poor, it can become better than America,” he said.

Mr Kejriwal also claimed that the AAP tried to book 13 locations in the past four-five days for holding education dialogues in Gujarat, but the workers of the ruling BJP threatened the owners of the location. 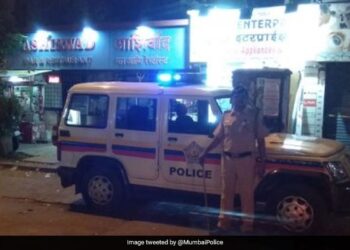 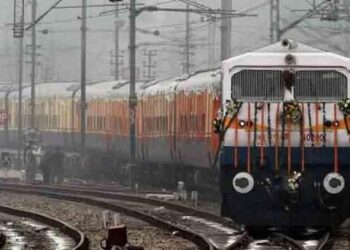 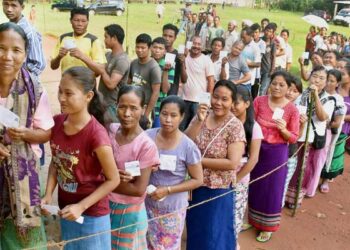 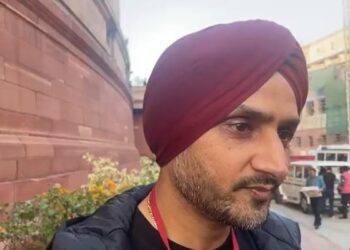