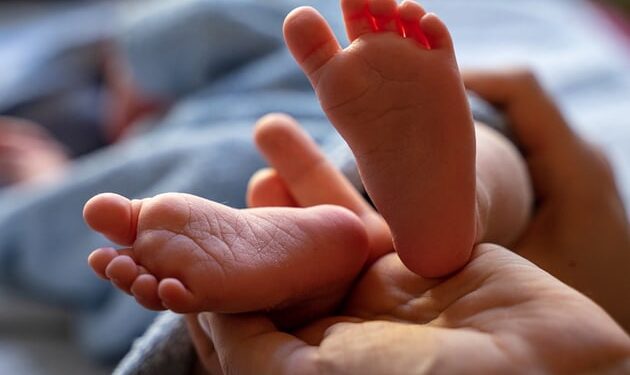 The baby has jaundice and is about four to five days old. (representative)

A newborn boy was found abandoned in the toilet of the Ambala Cantt bus stop and was taken to hospital, police said today.

The baby is suffering from jaundice and he is about four to five days old, they said.

A female passenger found the baby on the floor of the toilet, after which she informed the bus stop authorities on Tuesday, police said.

They said a road worker admitted the child to the civilian hospital and informed the Lal Kurti police station.

Police are investigating the matter and images from CCTV cameras in and around the bus stop will be analyzed, said Deputy Superintendent of Police, Ambala, Ram Kumar.

Ambala Cantt bus station chief Rajesh Kumar said a female passenger, a resident of Bihar, had gone to the toilet around 8 p.m. on Tuesday. She saw the baby wrapped in a towel, after which she informed the authorities, he said.

An official from the bus stop went to the toilet with female staffers and rescued him there, Mr Kumar said.