Nitish Kumar has Covid, could not attend president’s inauguration: report 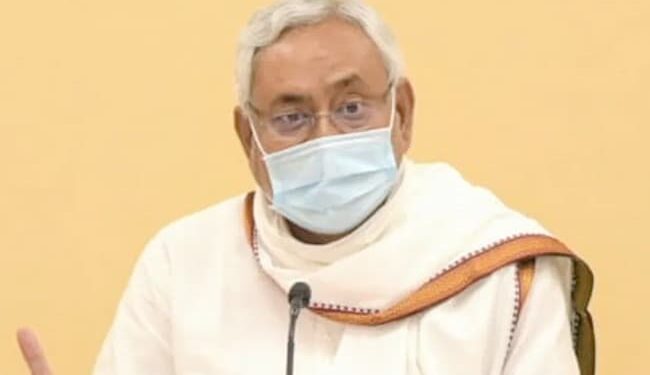 Nitish Kumar had also tested positive for COVID-19 in January of this year. (File photo)

Bihar’s chief minister Nitish Kumar has tested positive for COVID-19 and self-isolated at his residence on the advice of doctors, officials said today.

Mr Kumar had also contracted the virus in January this year and had mild symptoms, they said.

“On the advice of doctors, he has isolated himself in his home. He has not been feeling well for the past two to three days,” said a statement from the Chief Minister’s office.

“The Chief Minister has asked anyone who came into contact with him in the past two to three days to be tested and to take the necessary precautions,” it added.

A senior official told the Press Trust of India news agency that Nitish Kumar was unable to attend President Droupadi Murmu’s swearing-in ceremony in New Delhi on Monday because he was not feeling well.