No business, land purchase without approval: Mizoram to refugees from Myanmar 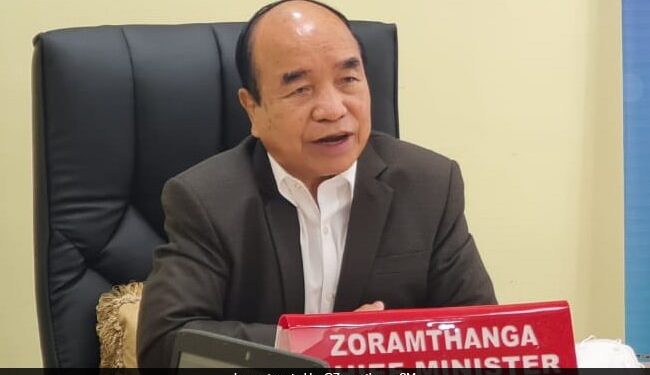 The government of Mizoram has instructed all refugees from Myanmar currently housed in the state not to buy land or run businesses without prior approval from the state government. This follows reports that the refugees were opening shops and also trying to buy land in border areas, official sources in the capital Aizawl said.

The government of Mizoram has started issuing identity cards to the refugees and they are prohibited from registering for an Aadhar card, officials added.

More than 30,000 refugees from Myanmar have sought shelter in more than 150 camps in Mizoram, according to official data.

An order issued by the Aizawl district government recently said refugees from Myanmar should not buy real estate or start any business activities without prior approval from the state government. They are also required to inform the local or village commissions for Myanmar refugees about vehicles being brought into the state from their country.

The Mizoram government has also instructed all local and village-level committees to ensure that the orders are strictly enforced and that any violations must be reported to the chairman of the district task force for refugees from Myanmar.

Mizoram shares a 510 km border with Myanmar. Most of the refugees are housed in makeshift camps set up by the state government and village authorities. Some have rented housing, others live with their local relatives.