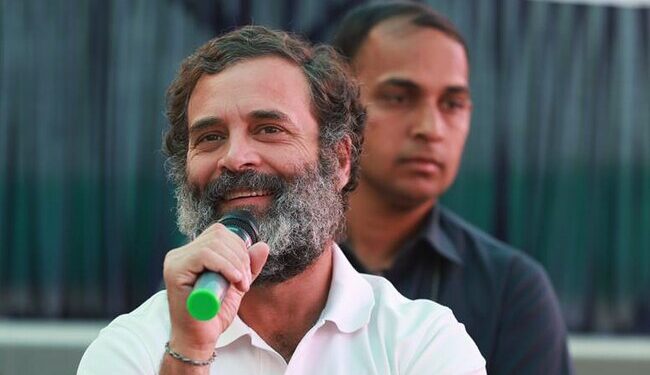 Congressman KC Venugopal said on Sunday that it is impractical for former party chairman Rahul Gandhi to attend the winter session of parliament while Bharatb Jodo Yatra is underway.

The winter session starts on December 7 and lasts until December 29. The session also had to be postponed for a month due to Gujarat’s election manifesto.

“Bharat Jodo Yatra is on its way. It is not practical for Rahul Gandhi to attend the winter session of parliament,” Venugopal said at a news conference.

“Today at the congress steering committee meeting, we discussed two things. First, there is our party’s plenary session that we have decided to hold in the second half of February. It will be a three-day session that will be held in Raipur, Chhattisgarh,’ he said.

“Secondly, we reviewed and discussed the future course for Bharat Jodo Yatra. We decided to hold a massive ‘Hath Se Hath Jodo Abhiyan’ campaign from January 26. It will be a two-month campaign,” said Mr. Venugopal.

He added, according to this campaign, block-level yatras to cover all gram panchayats and stands, and the party will deliver a letter from Rahul Gandhi on the core message of this yatra. There will be village sabhas and flags raised during this block level yatra.

The Steering Committee of the Indian National Congress met at 24 Akbar Road, New Delhi at 10 am today under the chairmanship of Congress President Mallikarjun Kharge.

A statement from the steering committee shows that the committee has unanimously decided that the 85th plenary session of the Indian National Congress will be held in Raipur in the second half of February 2023.

The committee noted the overwhelming success of the Bharat Jodo Yatra and the wide participation of thousands of people. The Yatra listens to and speaks to people from all walks of life every day, especially youth, women, peasants and the working class, directly communicating its message of equality, brotherhood and harmony, according to the statement.

The statement went on to say that the yatra delivers the same message that India’s spiritual leaders and social reformers preached, the leaders of our freedom struggle under Mahatma Gandhi fought for, and upholds our constitution.