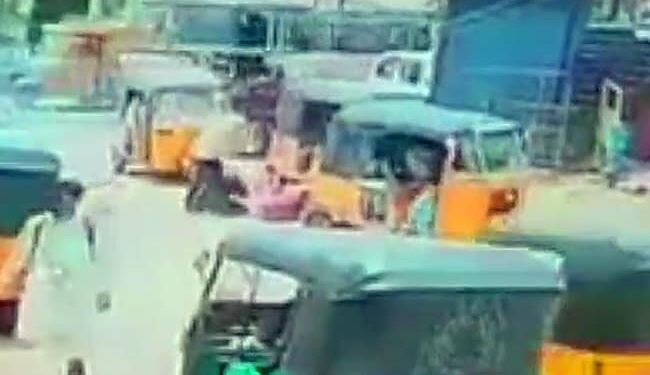 None of the crowd tried to help the woman when the man attacked her.

A 48-year-old woman was brutally assaulted and stabbed multiple times by a stalker, who happened to be her neighbor, in Hyderabad’s Hafeez Baba Nagar district.

The camera images show the woman crossing the street when the man attacks her from behind in the middle of a busy road with several people present. However, no one intervened.

The woman identified as Syed Noor Bano has been transferred to Owaisi Hospital for treatment. She is a widow with grown children.

One of the woman’s daughters said the man had harassed and stalked her mother and that they even reported it to the police a year ago.

“He always stalked Mom. We even complained once,” the daughter said, holding back her tears.

A local police inspector said they are looking for the man.

He said the earlier complaint to the police had been resolved with a compromise between the two sides. 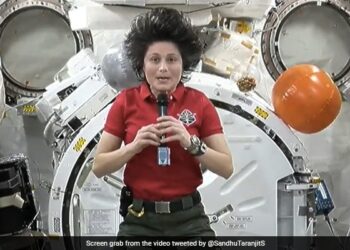 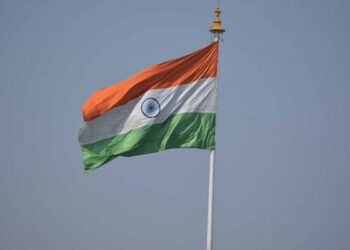