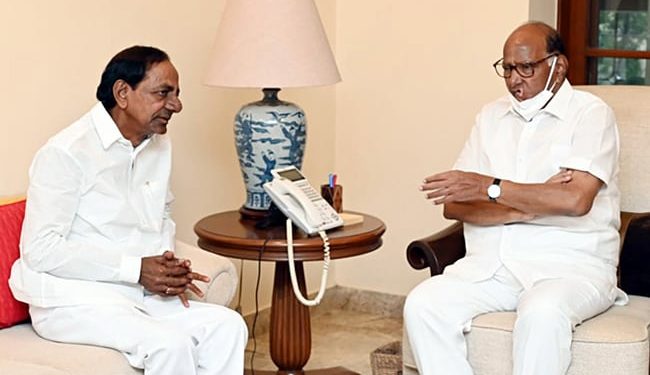 NCP chairman Sharad Pawar on Sunday stressed the need for all like-minded parties to join forces to solve various problems such as hunger, poverty, unemployment and the agricultural crisis facing the country after Telangana Chief Minister K Chandrasekhar Rao said in a statement. called him at his residence in Mumbai .

Pawar told reporters that Telangana had taken good measures for the welfare of farmers, who set an example for the rest of the country.

Rao traveled to Silver Oak, the resident of Pawar in south Mumbai, after meeting Shiv Sena President and Maharashtra Chief Minister Uddhav Thackeray at his official residence ‘Varsha’ in the afternoon.

Mr Rao, who attended the press conference with Mr Pawar, said the NCP chief has supported the movement for the establishment of a separate state of Telangana since 1969.

“I was here to have a political discussion with Sharad Pawar and how we can move the country forward after 75 years of independence. We also talked about the need to make the changes that are needed, but those that have happened so far have not been implemented,” said Mr Rao, who heads the Telangana Rashtra Samithi (TRS).

Mr Rao said Mr Pawar’s political journey spans from the youngest prime minister to the supreme leader in the country.

“His experience is valuable and it counts. Such meetings will continue,” he said, adding that all leaders would meet again. 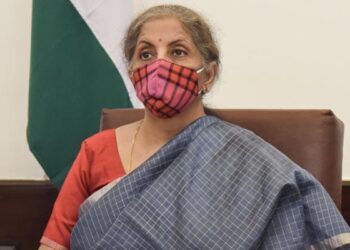