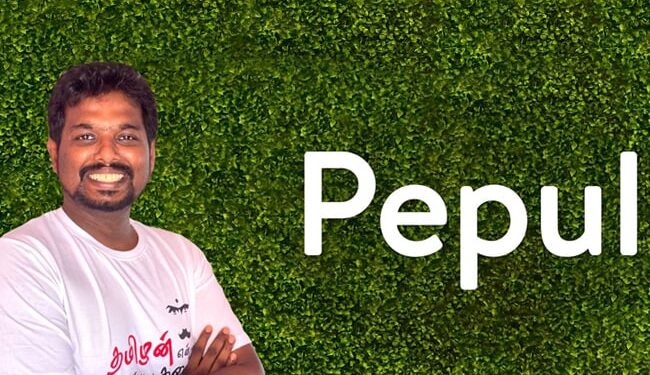 The startup plans to raise another Rs 200 crore after launch.

Pepul, founded by G Suresh Kumar, brings individuals and groups together based on their common interest. As a first of its kind, the platform also promotes Aadhaar-based verified users, eliminating fake profiles and members found using photos of others, including photos of celebrities. While users can sign up without Aadhaar, they are expected to verify themselves by uploading the document.

Mr Suresh describes the fundraising process and said he selected suitable investors with a shared long-term vision following an interview process for shortlisted candidates out of the 700 who applied. The startup plans to raise another Rs 200 crore after launch.

“Democratization of verified badges is our USP. Any authentic user can get a verified badge. At least 90% of our users would be verified,” Mr. Suresh told DailyExpertNews.

With a few social media giants including Facebook already dominating the space, Mr Suresh believes there is still room for new players like Pepul. He says: “Existing prominent players are like Goliath, they face credibility issues with data security concerns. We would build a positive culture so that there is no room for negativity, anonymous and fake users.”

This newcomer to social media also promises freedom from unsolicited ads. “We have a unique revenue model that allows targeted ads on deals only to those who sign up. This would benefit both users and advertisers.” said Mr. Suresh.

To launch on Republic Day, about 25,000 users downloaded the closed beta. The start-up plans to use the money for user acquisition and to bring the platform to market.

“Our 40-strong Pepul coding team also comes from level II and III cities. We have talented people from humble backgrounds, such as children of tailors, farmers and drivers,” said Mr Suresh.

Pepul is the third social media platform to be launched from Chennai. A few months ago, Soundarya Rajinikanth Vishagan had launched “hoote”, an audio or speech based model. Chennai is also home to Glocl, another platform that connects communities in a city or town.

Commenting on this trend and the startup funding that Pepul has received, Mr. Sivarajah Ramanathan, CEO of Tamil Nadu Startup and Innovation Mission (TANSIM), said: “This is an inspiring story and a welcome sign. In the past, entrepreneurs started startups in Bengaluru or Mumbai. This would bring more investment to Tamil Nadu and make the state a favorite start-up destination.” He added: “We are holding back startups and as the Chief Minister had said, Tamil Nadu would soon turn into a Panathottam (garden of money) for Southeast Asia.” 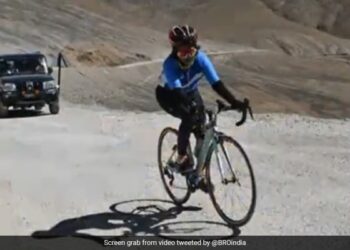 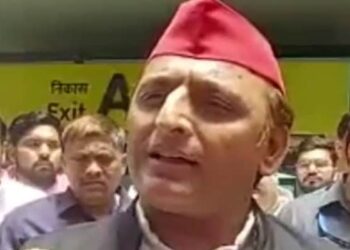