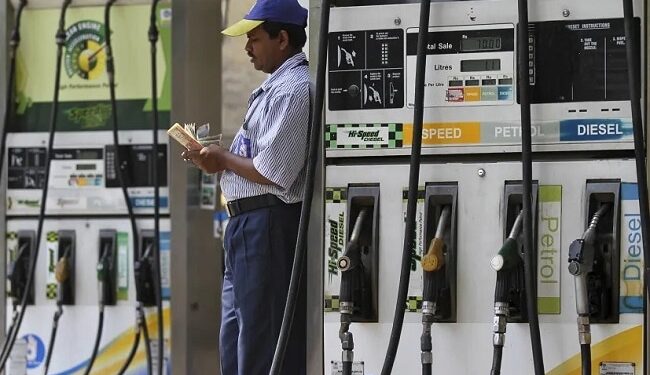 Rates have been increased across the country and vary from state to state depending on local taxes.

Petrol and diesel prices were again increased by 80 paise per liter each on Sunday, bringing the total price increase to Rs 8 per liter in less than two weeks.

Petrol in Delhi now costs Rs 103.41 per liter compared to Rs 102.61 previously, while diesel prices have risen from Rs 93.87 per liter to Rs 94.67, according to a price report from state fuel traders.

This is the eleventh price hike since the end of a four-and-a-half-month pause in the rate reset on March 22.

In total, petrol prices have increased by Rs 8 per litre.