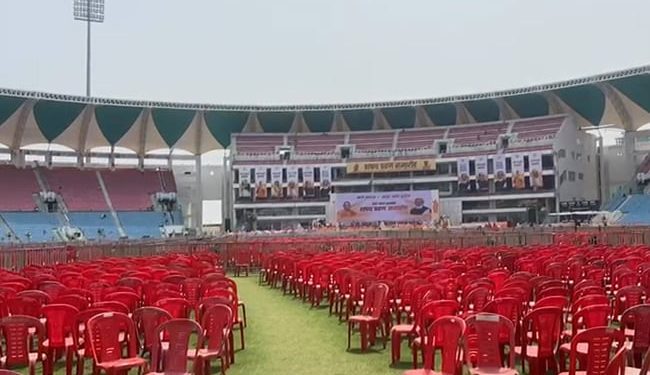 Prime Minister Narendra Modi will be the main guest at the grand swearing-in ceremony of Chief Minister Yogi Adityanath in Uttar Pradesh in the capital Lucknow. Preparations are underway for thousands of guests, including prominent leaders and businessmen, who are expected to attend.

The ceremony will be held at Bharat Ratna Shri Atal Bihari Vajpayee Ekana Cricket Stadium in Lucknow on March 25 at 4pm. The stadium will be used for the IPL cricket tournament this year.

20,000 seats have been set up on the lawn and stadium seats will also be occupied as BJP staff from all over UP and all over India will attend the event.

Yogi Adityanath, who led his party to a sweeping victory in the recently concluded parliamentary elections, will be the first Chief Minister in the past 37 years to return to power after completing a full term in the state.

The BJP retained power in Uttar Pradesh by winning 255 of the 403 constituencies, gaining a 41.29 percent vote share. 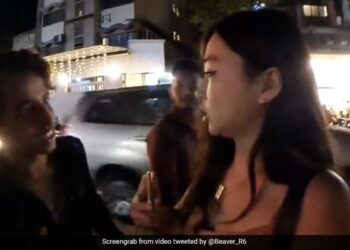 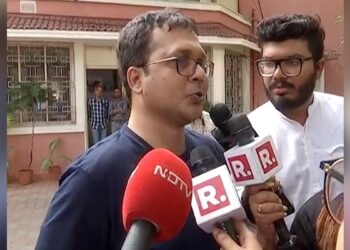 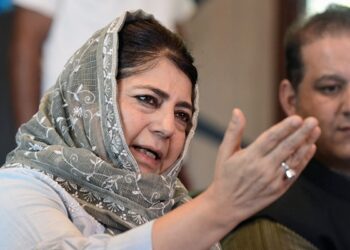 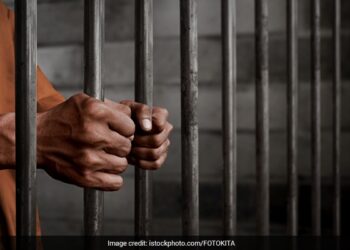