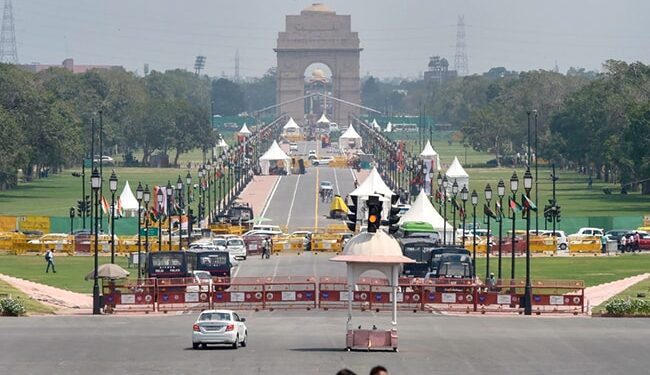 New Delhi:
Prime Minister Narendra Modi will today inaugurate a stretch of the redeveloped Central Vista from Rashtrapati Bhavan to India Gate, which has been renamed from Rajpath to Kartavya Path. He will also unveil a statue of Netaji Subhas Chandra Bose.

This is the story in 10 important facts