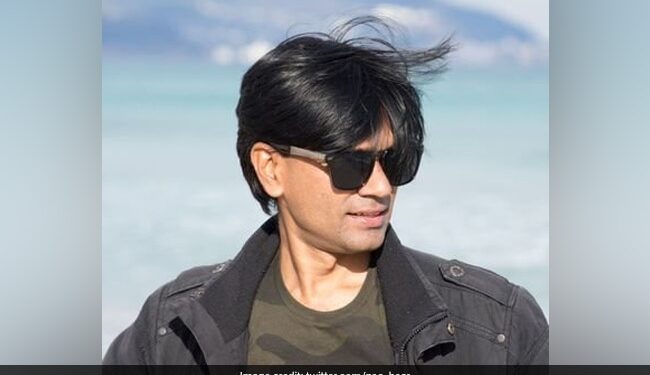 Delhi police said Mohammed Zubair will be taken to Bengaluru on Thursday in connection with the investigation.

Delhi police wrote to multiple banks on Wednesday seeking information about bank account details and other financial transactions from fact-checking website Alt News co-founder Mohammed Zubair, who is under police custody for an “offensive” tweet, officials said. Zubair was arrested Monday for allegedly harming religious feelings after posting the tweet against a Hindu deity in 2018.

He said Mr Zubair will be taken to Bengaluru on Thursday in connection with the investigation.

“Our team will take Zubair to Bengaluru tomorrow to seize the devices, including the mobile phone and laptop, that may have been used to post the tweet in question, as well as to collect other evidence related to the case,” said the officer.

The officer also said that the mobile phone currently used by the journalist has been formatted and has no information related to the case.

According to police, Mr Zubair, when asked about the phone he was using when he allegedly posted the tweet in question, said he had lost it.

Meanwhile, the anonymous Twitter handle, a complaint that led to Zubair’s arrest, no longer exists on the microblogging website, Delhi police sources said. A court in Delhi on Tuesday extended Zubair’s interrogation by four days. During the hearing, Zubair’s counsel said the photo he used in the tweet was from a 1983 film by Hrishikesh Mukherjee, “Kissi Se Na Kehna”, and that the film had not been banned.

However, the court rejected the request as it could not help the accused at this stage. The Delhi police also told the court that Zubair “used controversial tweets to hurt religious feelings in an effort to gain exposure”.

On June 20, a case against Mr Zubair was registered under Sections 153A (promoting enmity between different groups on the basis of religion, race, place of birth, language, etc.) and 295A (deliberate and malicious act intended to denounce religious feelings of the Indian Penal Code (IPC), according to the DCP.

However, he was arrested in connection with one of his tweets posted in 2018 that portrayed a questionable image with the aim of deliberately insulting the god of a particular religion, he said.