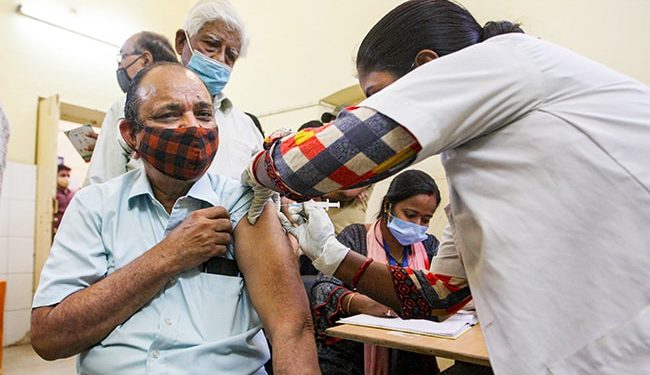 The paid precautionary dose got off to a slow start in Chennai today.

Many private hospitals blame it on their old stock bought at a higher price.

At Kauvery Hospital in Chennai, Dr. Aslesha Vijaay Sheth, the head of emergency medicine, told DailyExpertNews: “The government has set a limit and I’m sure all private hospitals will stick to it. We should roll out in a few days”.

The paid precautionary dose got off to a slow start in Chennai today. All private hospitals DailyExpertNews spoke to reported poor response.

Tamilselvi, a mother of two, was one of the first to take the paid booster dose. “I feel protected. Not everyone in my family has come. The government should make it free for the poor,” she added.

Pachama, a flower seller, said she would skip the paid booster dose for now because she can’t afford it.

Pachama earns only about Rs 300 per day. There are six members in the family, “all are still recovering from loss of income during the last two lockdowns,” she added.

Hospitals expect an improvement in attendance if there is awareness about this.

Social media is buzzing with mixed reactions. While those who can afford it are fine with paying for the booster dose, many express concern that the poor will be left to fend for themselves. Some even advocate the idea of ​​using the PM Cares Fund for this.

The government of Tamil Nadu says that so far 92 percent of those over 18 have taken both doses and 75 percent have taken at least one dose.

The ruling DMK has yet to comment on the precautionary dose paid.