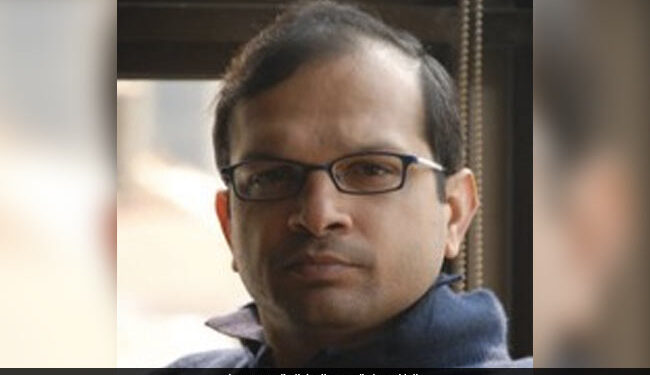 The properties were seized under the Money Laundering Prevention Act (PMLA), 2002. The properties seized include land, commercial premises, plots of land, residences and bank accounts.

ED initiated a money laundering investigation based on 30 FIRs under Sections 120-B, 420, 467 and 471 of the Indian Penal Code, 1860 registered with various police stations in Gurugram, Panchkula, Ludhiana and Delhi against IERO Pvt Ltd , associated entities, its directors, key executives and others.

The ED’s investigation revealed that they cheated the innocent buyers by promising them to deliver condominiums, plots of land and commercial spaces, but they failed to deliver the projects and did not return their money.

“Investigations further revealed that the company’s directors, in concert with others, have transferred funds from buyers and misused them, rather than sending money outside India in the form of share buybacks, redemptions and providing of loans and advances to associated entities and individuals, giving excessive incentives and advances to key executives to screw up the accounts, who in turn invested it in purchasing real estate and shares of various companies inside and outside the country.” the ED in a statement.

Earlier, on November 16, 2021, the main driver Lalit Goyal was arrested and searches were also carried out in the premises of the company and key persons on November 22, 2021. Subsequently, on January 14 of this year, an indictment was filed and a special court took cognizance of it.