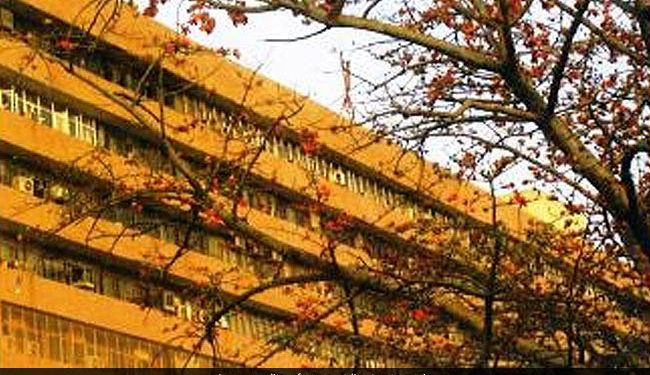 The Enforcement Directorate’s case against the accused stems from two FIRs filed by the Bengal Police.

The Enforcement Directorate (ED) said on Wednesday it has secured funds worth Rs 6.17 crore from several fintech companies in a case linked to the provision of mobile app-based loans at exorbitant interest rates to gullible people during the COVID-19 pandemic. 19 crisis.

A provisional seizure order has been issued under the Money Laundering Prevention Act (PMLA).

“The accused, along with Chinese nationals, have opened several companies in the name of different individuals for the purpose of illegal transactions, lending and attracting investment through mobile apps such as Cash Master, Krazy Rupee, Cashin, Rupee Menu, etc. ” said, explaining the modus operandi used in the alleged fraud.

“These companies were established at common addresses during the spread of COVID-19 through the active involvement of some Chinese nationals in conjunction with certain Indian chartered accountants, who assisted in the creation of these companies by using KYC documents from young Indian nationals who need, they were made directors/shareholders in these companies,” ED said.

The companies’ bank accounts were “operated or controlled” by Chinese citizens, under whose instructions they were established. The fintech (financial technology) companies used their own funds received from abroad, mainly from China, to issue short-term loans through non-bank financial corporations (NBFCs), the ED said.

The account numbers/payment gateways opened on the basis of Know Your Customer (KYC) documents of these Indian nationals were used to make the loans, and were charged “high processing fees and extortionate interest rates,” the ED said.

Unethical measures were taken to recover the loan amount and high interest rates, it noted.

It was found that these companies “layered and remitted” the funds abroad, it claimed.

The ED case against the accused stems from two FIRs filed by the Bengal Police.