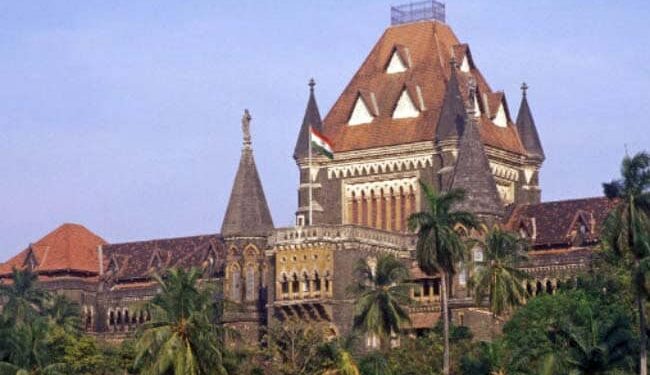 A copy of the verdict became available on Tuesday.

A prosecutor is not a “post office” of the investigative agency and must form an independent opinion before requesting an extension of the time to file charges, the Bombay Supreme Court said, while granting bail in a drug case.

Judge Bharati Dangre approved the order on Sept. 6 on a plea from Shlok Todankar, who had requested “standard” bail on the grounds that the prosecution failed to file charges within the prescribed 180 days.

A copy of the verdict became available on Tuesday.

The Supreme Court referred to the Narcotic Drugs and Psychotropic Substances Act (NDPS) provision that a court can extend the 180-day time limit for filing charges if the prosecutor files a report on the progress of the investigation and a reasons for the suspect’s detention after the 180-day period.

“In the present case, it can be seen that the public prosecutor never submitted the report, but that the investigating officer immediately preferred a petition to the court,” said Justice Dangre.

“The legislator deliberately considered submitting the report by the prosecutor (while enacting the NDPS law)… The legislature purposely did not leave it to an investigating officer to file the request for an extension of time serve,” the order said.

“It has been repeated time and again that the prosecutor is neither the post office of the investigative agency nor that he or she is a freight forwarding company,” added Justice Dangre.

The prosecutor should make an effort and file a report on whether there are grounds to further detain the accused, she said.

“There is an important task for the prosecutor to prepare his or her own independent report to help the court decide whether the term of detention of the suspect should be extended,” the HC said.

Todankar was arrested in April 2021 after the anti-narcotics cell reportedly recovered 17 LCD papers and 1.10 kg of ganja from him.

Under the Code of Criminal Procedure, charges should have been filed by October 2021 (within 180 days), but in September 2021, an ANC assistant police inspector sent a request to the magistrate’s court requesting an extension of 60 days. .