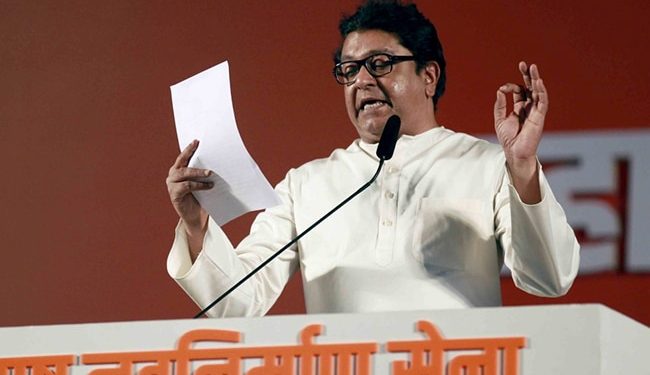 Raj Thackeray was engaged in a public gathering in Aurangabad late in the evening.

Raj Thackeray, president of Maharashtra Navnirman Sena (MNS), said Sunday he was determined to remove the May 3 deadline from loudspeakers, which he called a nuisance, on top of mosques.

Speaking at a public meeting here late in the evening, Mr Thackeray said: “I am not responsible for anything that happens after the May 3 deadline to remove the loudspeakers from the mosques.” The head of the MNS said that from May 4, all Hindus should play Hanuman Chalisa on the double volume of the loudspeakers on top of the mosques.

“If they (Muslims) don’t get it right, we’ll show them the power of Maharashtra,” he said.

Speaker noise is not a religious issue, but a social one, he said. “All loudspeakers (on top of mosques) are illegal. Is it a concert that so many loudspeakers are used?” he said.