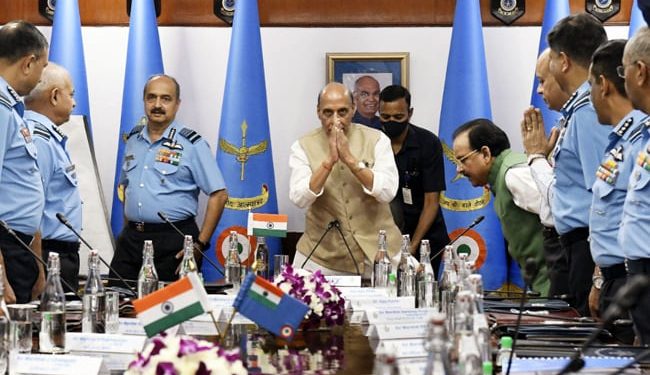 The third list will contain more than 100 items, including complex equipment. (representative)

“To advance Prime Minister Narendra Modi’s vision for Atmanirbhar Bharat, the Ministry of Defense is releasing the third positive indigenization list today. This third list builds on the first list of 101 items and the second list of 108 items, earlier in 2020 proclaimed and 2021,” the defense minister said in a tweet.

According to the Department of Defense, the third list builds on the first list of 101 items and the second list of 108 items promulgated on August 21, 2020 and May 31, 2021 respectively.

The notification will cover over 300 advanced items ranging from complex weapon systems to critical platforms such as armored vehicles, fighter jets, submarines etc.

The notification of the third list will provide equipment of international standards to meet the demand of the armed forces.