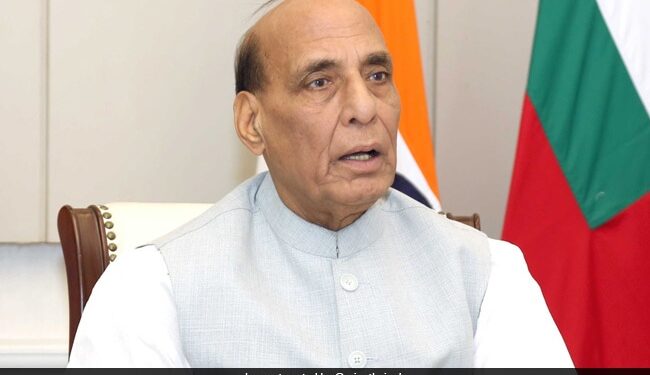 Defense Minister Rajnath Singh’s flight was one of 11 flights diverted to Agra on Friday due to inclement weather in the national capital, sources said.

According to sources, the defense minister was on his way back to Delhi after attending a function at the Shree Swaminarayan Temple in Vadodara in Gujarat, where he addressed a public gathering.

Meanwhile, Friday’s rain in parts of Delhi provided much-needed relief from the scorching heat as the drizzle and breeze resulted in a drop in temperature. 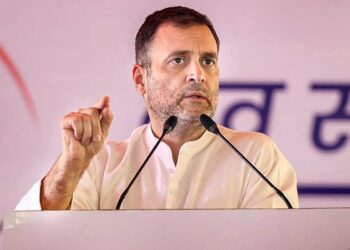 5 Arrested For Sharing Video Of The Murder Of Udaipur Tailor In Rajasthan: Cops 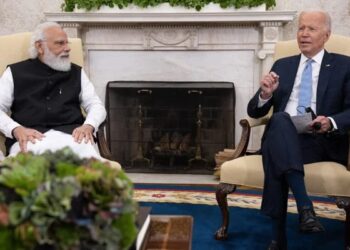 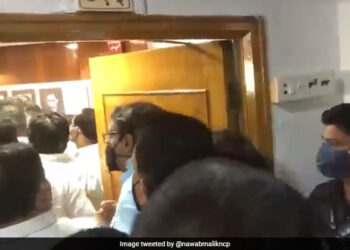 “Not allowed to participate in the meeting and not vote,” tweets Congress MLA 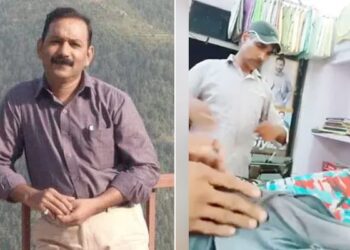