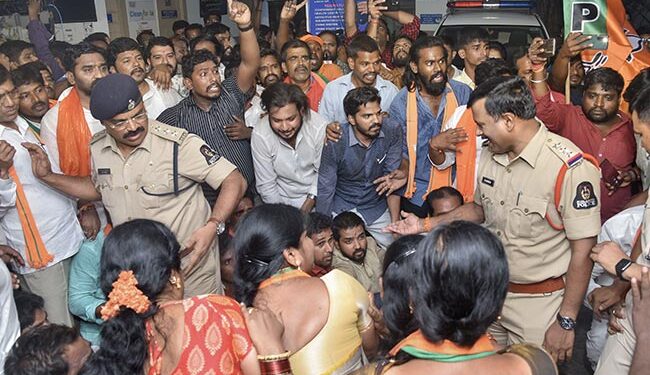 The BJP, striving to make room for itself, has attacked the ruling TRS after the gang rape.

Even as the gang rape of a teenager in Hyderabad continues to make national headlines, four more cases of rape of minors have been reported in the city.

A 12-year-old girl was sexually assaulted by two men while going to her grandmother’s house. The incident happened on May 31 when the girl was reported missing. A police patrol found her in the Sultanshahi district on June 1.

The taxi driver had taken her to a friend’s house in Kondurg, where they had both sexually assaulted her. They dropped her off the next morning. Both suspects, identified as 36-year-old Shaik Kaleem Ali and Mohd Luqman Ahmed Yazdani, have been arrested.

The second case concerns a girl who worked in a shop where 21-year-old Mohd Sufyan took her home on May 31 and sexually assaulted her. The girl then complained of abdominal pain and the suspect was arrested by Kala Patthar police.

Another underage girl, from an orphanage, was raped in a car on April 22, although the incident is only now coming to light. A 16-year-old girl had gone to a birthday party with the suspect who raped her privately in the car under the pretense of buying cake and talking to her. In the orphanage where she was interrogated, a telephone was found with the girl. She confessed that it was given to her by the suspect.

The 23-year-old accused Suresh, who works at a copy shop, was subsequently arrested and a case booked at Ramgopalpet Police Station.

The fourth case of a girl who said she was raped in a theater. The minor was lured to watch a movie by the suspect, who is also a minor and had been in contact with the girl for several months. The incident reportedly took place a month ago and a case was registered at Rajendra Nagar Circle Limits Police Station.

These cases follow the gang rape of a teenager who rocked the city and has now adopted political colors and regularly makes national headlines.

A 17-year-old girl was allegedly raped by five people, including minors from political families, when she returned home on May 28 after a party in the Jubilee Hills area of ​​Hyderabad. This recent incident has turned into a political battle between the ruling party and the BJP as one of the minors detained by police is the son of a local leader of Chief Minister K’s Telangana Rashtra Samithi Party (TRS). Chandrashekar Rao. Another minor arrested is the son of a politician from Sangareddy.

The boys had offered to drop her off at home. Instead, they went to a pastry shop and coffee shop, where they turned into an Innova. After traveling for a while, she was reportedly assaulted in the vehicle parked in the city. They took turns raping her while the others kept watch outside, police said.

Police initially registered a case of “outrageous modesty” based on the girl’s father’s complaint. It was later turned into a rape case. 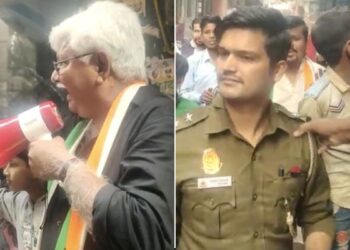 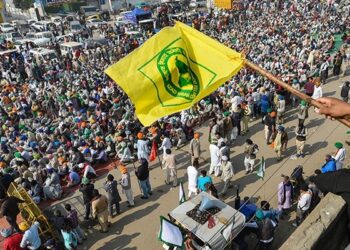 Farmers are marching to Raj Bhavans across the country today