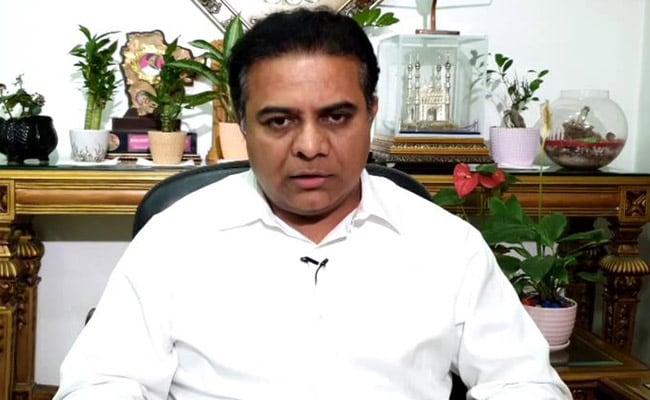 Telangana minister KT Rama Rao has invited Elon Musk, the CEO of Tesla Inc, to shop in his state and said his government will be “lucky to work with Tesla in solving the challenges” it faces in India.

The minister’s invitation comes a day after the billionaire said Tesla Inc is “still facing many challenges with the government” in India to launch its electric cars.

“Hello Elon, I am the Minister of Industry and Commerce of Telangana State in India. I will be happy to work with Tesla on the challenges of establishing stores in India/Telangana,” Rao said in a response to Musk’s tweet.

Our state is a champion of sustainability initiatives and a premier business destination in India https://t.co/hVpMZyjEIr

“Our state is a champion of sustainability initiatives and a premier business destination in India,” he added.

Mr Musk, who answered a Twitter user on Thursday asking if there was an update on Tesla’s launch in India, had failed to identify the “challenges” the government is working on.

Tesla’s CEO and the center have been in talks for years, but disagreements over a local factory and the country’s as much as 100 percent import duties have led to a deadlock. Tesla has lobbied the government to lower tariffs on electric vehicles before they hit the market.

Tesla is expected to face competition from other foreign players, including Mercedes-Benz, which announced on Wednesday that it will roll out a locally assembled EQS – the electric version of its flagship S-Class sedan – in India by the fourth quarter.

(With input from agencies)