Russia must hand over body of Rajasthan man buried in Moscow, court informed 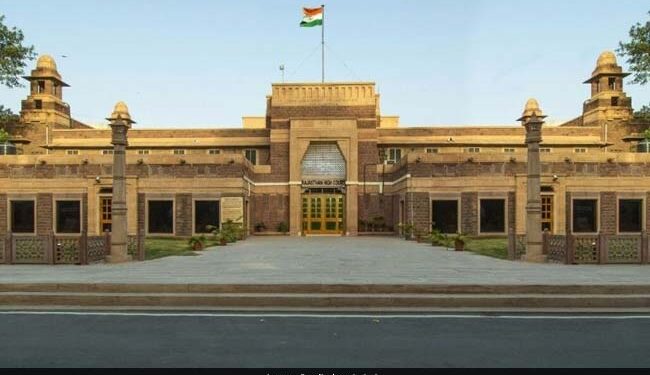 Hitendra Garasia was in Moscow on a work visa, but was found dead in a park.

The Russian government has agreed to exhume and hand over the body of Hitendra Garasia of Rajasthan, who was in Moscow on a work visa but was found dead in a park, a court here was notified on Wednesday.

Judge Dinesh Mehta instructed that once the body is received from the Russian government, the Center and the Rajasthan government will make every effort to ensure that it reaches the relatives in their village of Godwa in Udaipur as soon as possible.

During the hearing, Additional Solicitor General RD Rastogi informed the court citing the Russian government’s communiqué to the Indian embassy that the body could not be handed over to the trustee due to the winter holidays in Russia. “However, it is certain that the same will be done at the earliest and that the remains of the deceased will be handed over to the trustee within 2 to 3 days,” Rohatgi told the court.

Garasia had gone to Moscow on a one-year work visa, but was found dead in a park there last July.

Since the Russian government decided not to hand over the body and bury it there, the victim’s relatives had knocked on all doors, including the Supreme Court to arrange for the body’s transport to India for final rites.

Garasia’s wife, Asha Devi, had sent the Supreme Court with a prayer to give the proper orders to the Indian government to ensure that the body is provided to the family.

Mr Rastogi argued that according to the Russian government, since the deceased’s family failed to show up to claim the body, it was buried in the Moscow cemetery on December 3 last year.

He assured that the Commission of Inquiry in Russia has agreed to exhume the body and hand it over to the morgue, at the urging of Indian government/embassy officials, who say the body should be cremated, not buried, according to customs. .

After completing the required formalities and procedure, it was decided to hand over the body to the appropriate person, he said.

The court also informed the state government at the request of Mr. Rohatgi to request instructions from the government of Rajasthan to make the necessary arrangements for handing over the body to the relatives.

It also said the body will be taken to the Indira Gandhi International Airport in Delhi, after which it is the responsibility of the Rajasthan government to ensure that it reaches the petitioners.