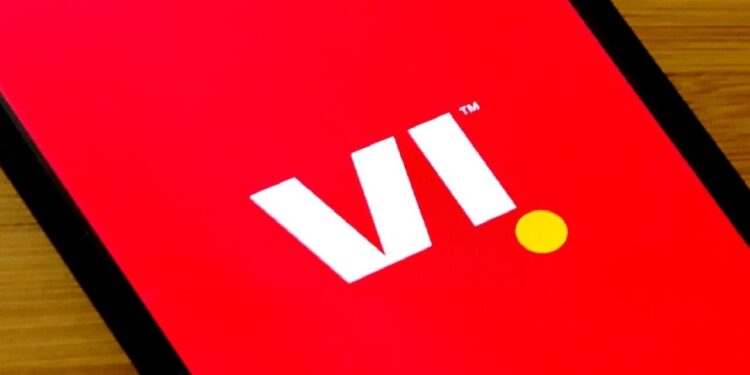 Acquisition of shareholding by center is proposed for the sole purpose of saving a greater public interest: Sebi

Market regulator Sebi on Wednesday exempted the government from making an open offer to the shareholders of Vodafone Idea Ltd (VIL) following the proposed acquisition of a stake of more than 33 percent in the telecom operator upon conversion of its contribution into equity.

In a nine-page order, Sebi said that the acquisition of a stake in VIL by the Government of India (RvI) is being proposed with the sole intention of saving the greater public interest.

In addition, the GOI has no intention of participating in the management or board of directors of the VIL and there will be no change in control over the VIL. Further, such GOI property will be classified as public shareholding,” Sebi said during his statement. the exemption from making the open offer.

The regulator noted that VIL has to pay a significant sum of money to the government, which could put a potential burden on the company’s finances.

He also mentioned the public policy and interest involved in the whole transaction and noted the various steps taken by the GOI to facilitate liquidity and cash flow to telecom service providers and to help several banks that have significant exposure to the telecom sector.

Referring to these grounds, he said, “I believe it would be appropriate to waive the acquirer from the open offer requirements set out in the… Takeover Rules.” Regulations require entities acquiring a 25 percent or more stake in a publicly traded company to make an open offer to the company’s shareholders.

As part of bailing out the debt-laden telecom sector, in September last year the government gave telecom operators an option to pay interest on the 4-year deferral of deferred spectrum terms and AGR rights through the conversion of rights into equity.

VIL had opted for debt-to-equity conversion as part of the government’s bailout package.

On May 10, VIL had applied for an exemption from the open offer requirement in respect of the government’s acquisition of a stake in the company.

Following the transaction, the Indian government would have a 33.44 percent stake in the telecom operator.